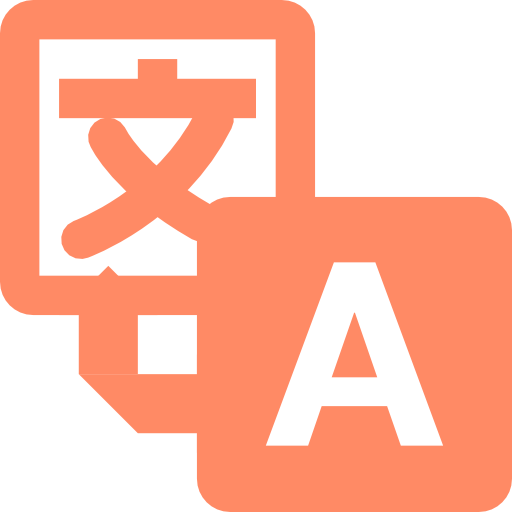 The 0-10V Bridge is a wireless module that controls via Bluetooth any 0-10V driver, motorized blinds, power unit or other devices. It transforms any 0-10V device into a smart wireless device and does not require the use of a gateway.

The B-0T-A24-DS00 operates on 1224VDC. Once powered up, the device broadcasts its identification code waiting to be provisioned through the Bubblynet App. The B-0T-A24-DS00 is a Bluetooth Mesh Qualified device. This means that it can be controlled and be part of any Bluetooth Mesh Network, independently of the brand or manufacturer of the additional devices or controls. The installation of the B-0T-A24-DS00 is very simple. The two wires for 0-10V output are connected to the 0-10V input device. As soon as the Bridge is powered on it will start broadcasting the non-provisioned advertising messages that will tell the provisioning app that a new device is ready to join. The provisioning app will connect to the new driver, configure security keys, addresses and other data so the new Bridge can join the Mesh Network. After the new Bridge joins the Mesh Network it is ready to be configured (publishing / subscribing data.)